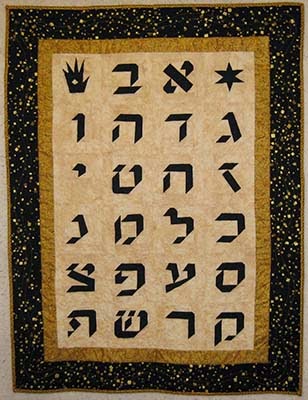 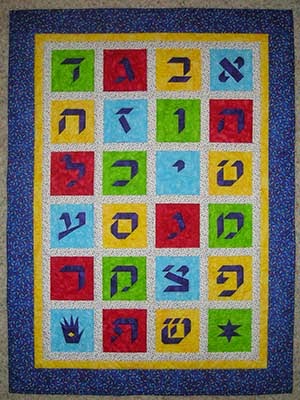 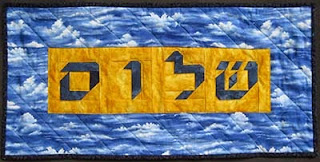 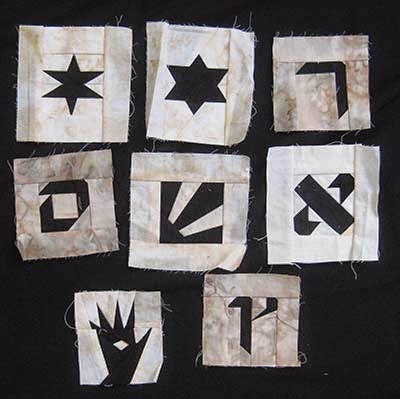 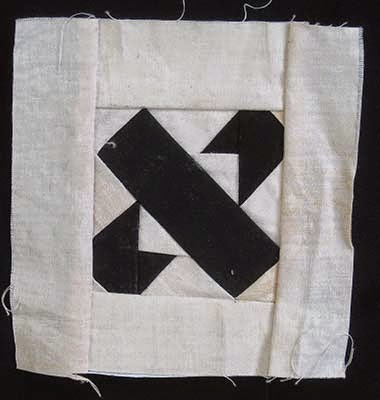 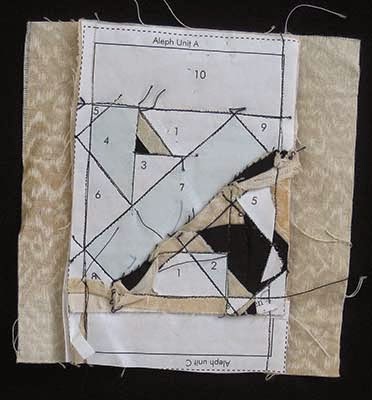 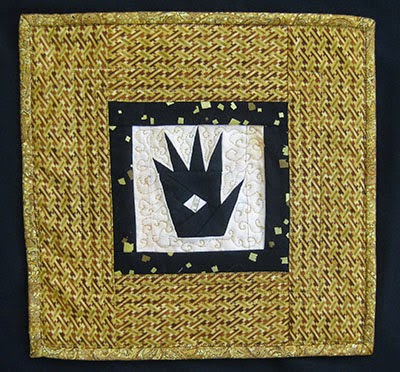 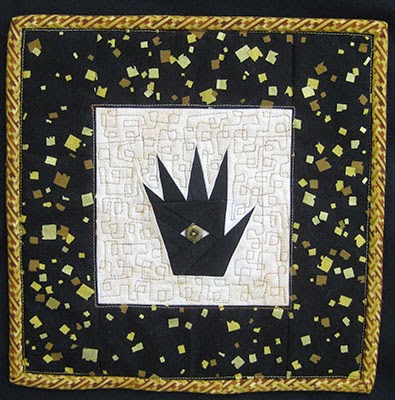 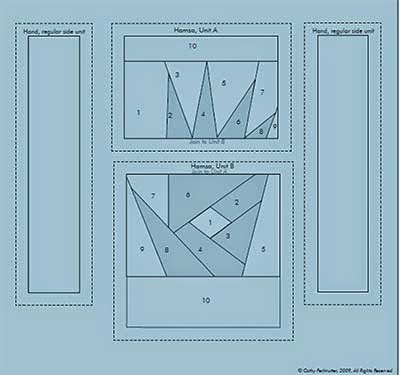 Posted by Cathy Perlmutter at 11:45 AM